ROY BEACHAM was reared in Newton, Kansas, and through the godly influence of his parents received Christ at an early age. He and his wife have been privileged to be part of the fellowship of Central Seminary and Fourth Baptist Church since 1973. He has served as a professor of Old Testament at Central since 1976. Roy served on the pastoral staff of Fourth Baptist Church from 1975-1983 in college and single-adult ministries and as minister of music. Visiting professorships have allowed him to teach at schools in four states, as well as overseas in St. Vincent and Romania. He has served in summer missions ministry in Brazil and has also enjoyed leading study trips to Israel and Greece. The Beachams have three adult children: Amy (Straub), Sarah, and Paul, and 6 grandchildren.

Roy has written articles for the Dictionary of Premillennial Theology and, with other members of the seminary faculty, co-authored the books The Bible Version Debate and One Bible Only? He also served as co-editor of the book One Bible Only? His personal interests include music, drama, travel, reading, hunting, and camping. 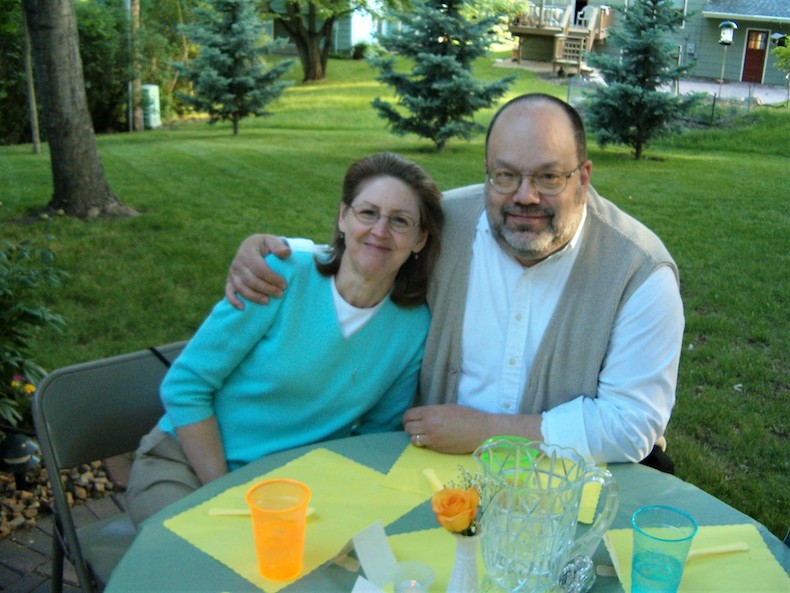