GARY BLESSMAN graduated from the University of Southern Colorado with a degree in accounting, and from Southwestern Baptist Theological Seminary with a Masters in Church Administration. He passed his C.P.A. exam in 1987. Gary was the bursar at University of Wisconsin-Green Bay and the controller at Mount Senario College before joining the staff at Fourth Baptist Church in November of 2000. He also served in various pastoral roles during this time. Gary is married to Susan, and they have three grown sons.

In addition to his business responsibilities with the church, Gary is also Vice President of Institutional Finance for Central Baptist Theological Seminary. Gary has served on accreditation teams for TRACS. He has an interest in the Civil War and has lectured in multiple states. He has authored two books on Illinois regimental history. 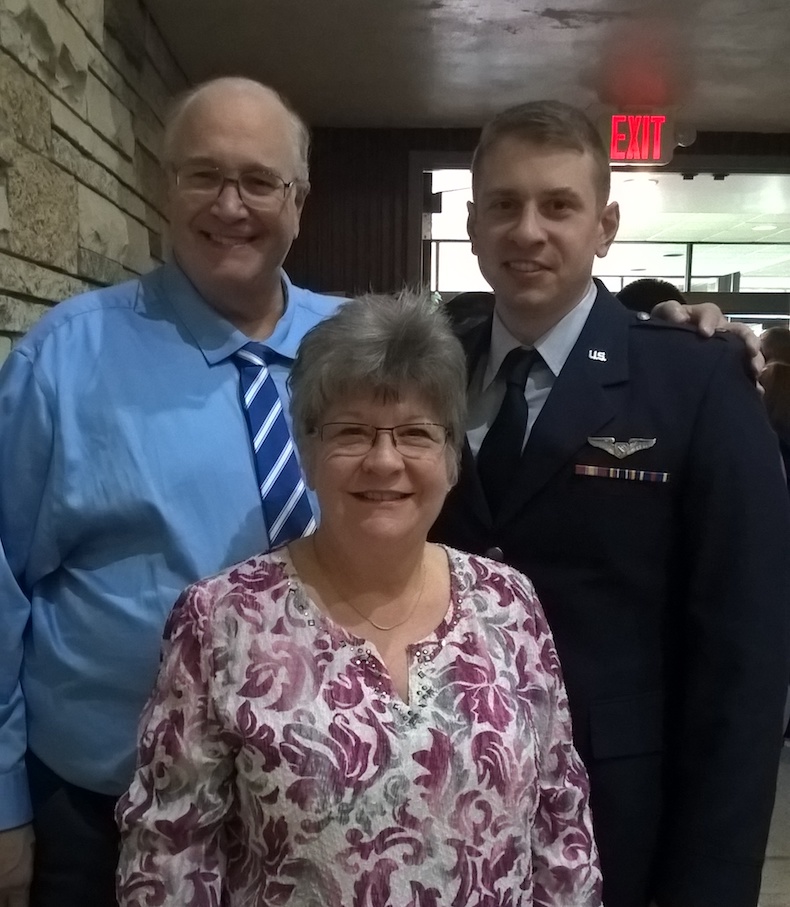