BRETT WILLIAMS was born and reared in Littleton, Colorado. He was saved as a young man and has been pursuing ministry since he was a teenager. He holds degrees from Pillsbury Baptist Bible College and Central Seminary. He and his wife Naomi have three children: Evelyn, Lillian, and Lukyn. Brett pastored in Austin, Minnesota for ten years prior to assuming the Provost position at Central. He enjoys reading theology and philosophy, backpacking, anything that deals with mountains and jeeps, and spending time with his family. Dr. Williams’ primary influences have been Anselm, G. K. Chesterton, Isaac Watts, Martin Heidegger, and Augustine. 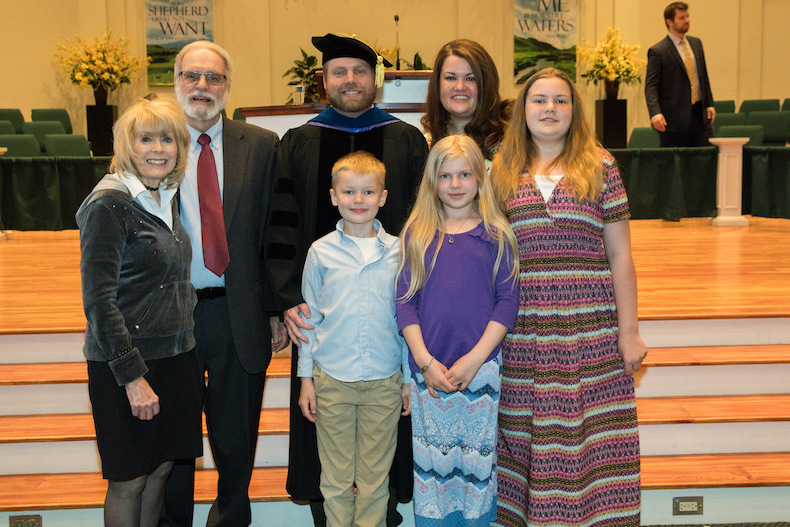